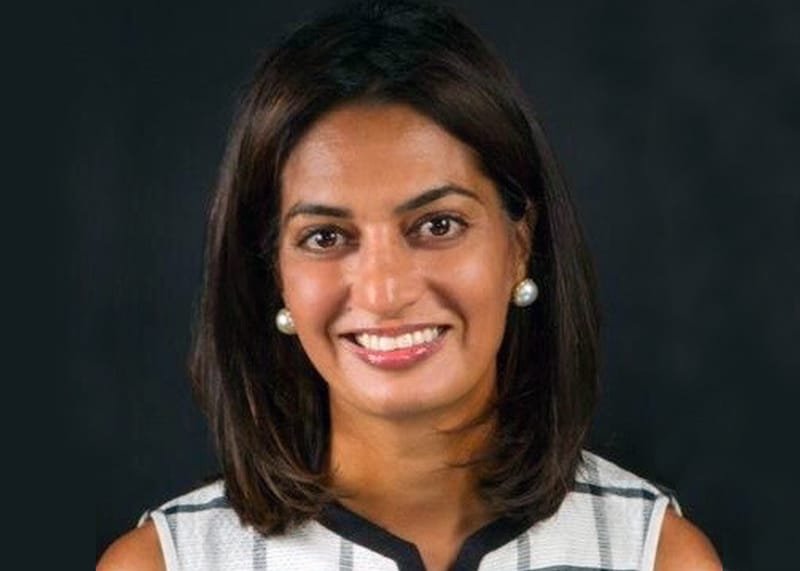 Diversity and Inclusion has been the backdrop of Angela K. Chitkara’s life as she traversed the globe as a television journalist, entrepreneur and educator in an effort to effect change and level the playing field. Chitkara is a fourth-generation educator. Her baseline research titled #PRDiversity: The Struggle is Real. Meeting Business Objectives with a 2020 Mindset, has been published in The Holmes Report and The Harvard Business Review (HBR) while she served as PR Track Director in the Branding + Integrated Communications (BIC) program at The City College of New York (CCNY). Angela made the Innovator 25 North America list for “changing the game by shining the D&I spotlight directly on the CEOs.” She is Founder and CEO of US India Corridor (USIC), a strategic communications firm specializing in socially-impactful public-private engagement. Angela holds a Masters in International Affairs, Columbia University, a Masters in International Journalism, City University, UK; and a BA in Communications, Seton Hall University. Follow her @AngelaChitkara.
In her capacity as a professor, Chitkara researched and developed the concept for this report as part of her tenure packet. She conducted all 45 interviews and wrote this report, thanks to funding provided by the Research Foundation at The City University of New York ( CUNY).  She has recently launched the World in 2020 Project focusing on issues relating to diversity and inclusion, corporate sustainability and social purpose in the age of transparency and accountability. For speaking engagements, please email: worldin2020project@gmail.com